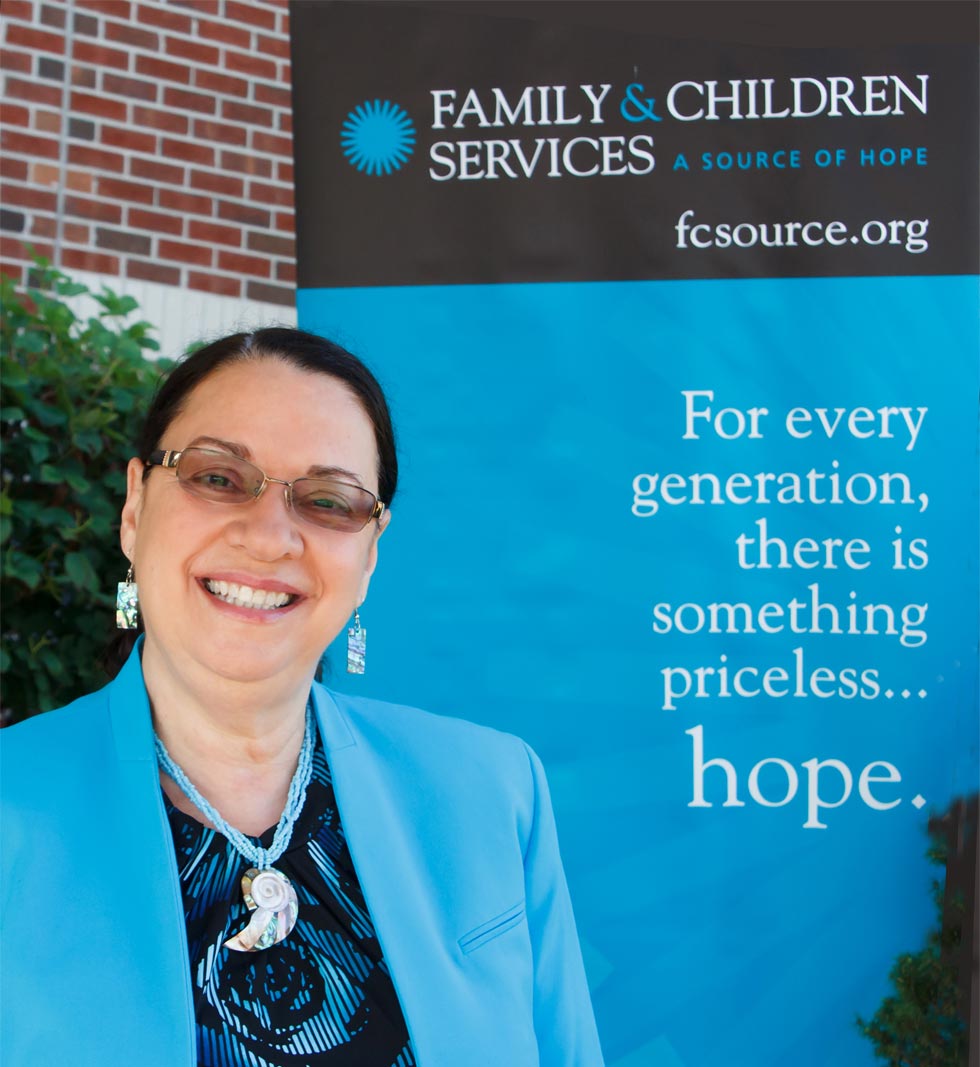 A message from CEO Sherry Thomas-Cloud

September is a month when seasons begin to change—from the sunshine and heat of summer to the bright colors of a Michigan autumn. The sun goes down earlier each night, and the dark hours grow longer.

September is also a month that we work to raise awareness about suicide prevention. As the brighter and darker times of our lives sometimes change, not all of us are equipped to handle the darker times. For those who lose hope, they may consider suicide as an option. Family & Children Services wants to make sure everyone knows there are other options. We have made it a goal to do all that we can to reduce suicide rates among our youth to zero.

Susan Davis, our behavioral health program manager, addresses the ongoing problem of suicide among youth in our community—and what we can do to prevent it. SPAN, or Suicide Prevention Action Network, is a community-wide coalition launched in Kalamazoo in 2018 in which Davis represents Family & Children Services. SPAN has identified risk factors that raise red flags that a child may be in danger and the protective factors that can help save lives. SPAN has listed eight goals that we can achieve as a community to help our children move through the dark times in their lives and become resilient enough to get through their challenges.

We also bring you another chapter of Mary Corcoran’s history of Family & Children Services in Caroline Julia Bartlett Crane and the Women’s Civic Improvement League. You will read how our predecessors eliminated travel as a factor for community members who needed to reach out for help. Today, we have the Mobile Crisis Response team (MCR), case workers who come to you when you need us most. We are here to help—always, at every hour of every day of the year.

You will also read in our history about women demanding the right to vote and to have a voice in our community and its future. It is important for each and every member of our community to feel that they have a voice and that they are heard, whether young or old, man, woman, or child. Having a voice and being heard, in fact, is one of the top protective factors identified by SPAN to keep us from losing hope individually and to become a thriving community as a whole.

You are not alone. Family & Children Services is here to help as we navigate through the ups and downs of our lives. 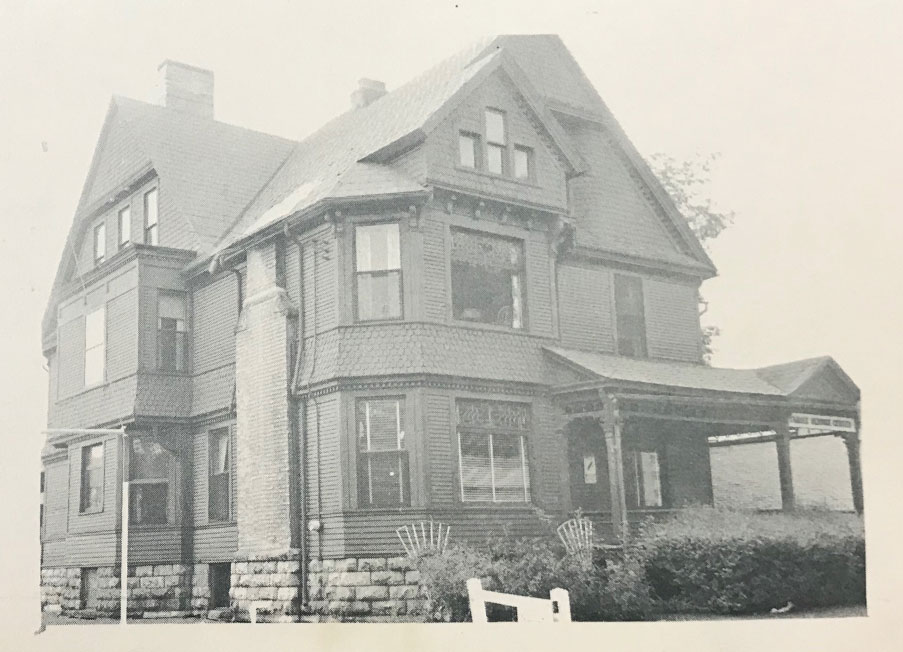 A History of Family & Children Services

In 2023, Family & Children Services will celebrate its 120th anniversary. In each newsletter between now and then we will feature an article exploring some aspect of our history. Ultimately, these articles and others will be compiled in an institutional history book featuring photographs, newspaper clippings, and other archival materials.

A Time of Great Change

Brief and poorly attended was the Kalamazoo Civic Improvement League’s first meeting of 1917. As recorded by Assistant Secretary Lhea C. Shakespeare, twenty-seven members were present - a mere fraction of the 416 found on the membership rolls for the previous year. Members were likely fatigued, if not utterly exhausted, by their ambitious and highly successful holiday campaign, which had ended only a few days earlier.

In their rented room at the Kalamazoo Chamber of Commerce, regular business commenced. Former League President Mrs. Lydia Wood began by reporting good cooperation between the Charities Committee and the Coal Committee, and “also spoke of the wonderful result of the three hours canvass of the city on Dec. 31 under the supervision of the Chamber of Commerce for the purpose of raising the funds necessary for the year’s budgets of the four participating charities, including the Civic League.”1 The $10,000 raised was divided among the cooperating social service organizations with the understanding that they were “not to solicit funds during the year from those who subscribed.”2 This early, semi-formal federation of charity organizations foreshadowed organizational trends that would increase in popularity as the century progressed.

Since the League’s inception, members and subscribers to the League had concerned themselves greatly with the potential duplication of services. Fraud actually seems to have been something of a preoccupation, possibly suggesting that assurances against duplication could have been, at times and for some subscribers, a condition of supporting the League with donations. 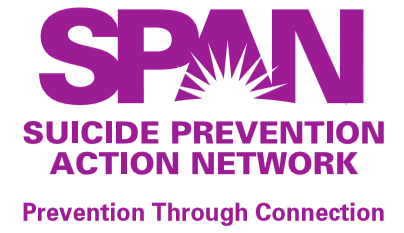 Suicide Prevention Month
When you struggle, we’re there for you

No heartache transcends that of a young life lost. When that young life is lost through suicide, the pain is that much deeper.

As parents, as friends, as teachers, or simply as community members—we all wish to reduce suicide rates among our youth. Family & Children Services has made it a priority to reduce the suicide rate in Kalamazoo County to zero.

But youth suicide continues to be a concern locally and nationally.

In 2017, the most recent year for which data is available, 40 suicides (all ages) were reported in Kalamazoo County. According to the Kalamazoo County Health Report Card of 2017, 8.2 percent of adolescents had attempted suicide, and 16.8 percent had considered suicide in the past 12 months.

At Family & Children Services, MCR, or the Mobile Crisis Response program, is a powerful force against all types of youth crisis situations, including suicide. It is a free service, available 24 hours a day, seven days a week, 365 days a year. In a moment of crisis, a clinician from the MCR team meets one-on-one with the person requiring help to provide an assessment and connect them with community resources.

Part of the strategy of eliminating suicide is to first identify risk factors, and then, protective factors that can reduce those risks.

The Gift of Tomorrow

When Caroline Julia Bartlett Crane established the Women’s Civic Improvement League 116 years ago—today known as Family & Children Services—she was probably not thinking about leaving a legacy. She was no doubt thinking about how to help her community be a great place to live for all of its residents.

Today we celebrate the legacy Bartlett has created and the impact it has had on so many lives. We also want to take time to consider how we, each and every one of us, can do the same.

What we do today can make a powerful and lasting difference tomorrow.

Planned giving can create a legacy for you, too, that will change the future for many.