Ask. In so many words, ask this question—“Are you thinking about killing yourself?”—and use precisely those words. Don’t shy away from being direct.

That is the advice of Christy Warren, lead clinician for the Mobile Crisis Response (MCR) team at Family & Children Services. She sees suicidal tendencies in some of the children she oversees in her work, and she knows the importance of asking a pointed question.

“It’s ok to say those words,” Warren says. “In fact, it’s necessary. If you think someone is in danger of suicide, it is important to be specific or else that person can be evasive in his or her response. They might rationalize if you simply ask if they are feeling sad or if they are thinking about ‘ending things.’ Saying the words, killing yourself, can actually bring a sense of relief.”

Asking a direct question, Warren says, gives the person a chance to say “yes,” and from there, ask for help.

September is Suicide Prevention Month, but suicide knows no calendar. People considering suicide can show many warning signs, and it is important not to miss them. Not all are obvious. Watch for:

“And there are so many more signs,” Warren adds. “It’s especially important to pay close attention to someone after a painful life event or trauma. There may have been a loss of some kind, a death or a divorce in the family, or the trauma of abuse. Bullying, especially through social media, is increasingly a trigger for kids.”

Social media and apps such as Snapchat, which allows a user to make a post which then disappears without trace moments later, Warren says, has given anonymity to bullies and has become an easy vehicle to harass others without being exposed.

“Snapchat is probably the biggest problem, because no one can monitor it,” Warren says. “But there are many other apps and ways that kids can harass each other. They can spread hurtful rumors just by texting. Rumors can spread so fast now with technology. It’s no longer just word of mouth.”

Organizations such as Gryphon Place, a Family & Children Services partner, can also help. Gryphon Place connects people to information, resources and support systems to assist them in resolving crises and meeting life challenges. A 24-hour help line, available by dialing 211 or 269.381.HELP, provides crisis intervention and referrals to health and human service agencies –such as the Mobile Crisis Response team at Family & Children Services.

To raise awareness for suicide prevention, Gryphon Place is sponsoring its 7th annual Gryphon Place Suicide Prevention Walk on Saturday, September 26. To ensure the safety of the community during the pandemic, this year’s walk will be virtual, a 5K walk that will allow people to connect with each other and provide critical funds for Gryphon Place. Kick-off will be on Facebook Live at 9 a.m., after which participants will walk wherever they might be on that day.

Other ways to help, Warren says, include:

But there is more we need to know, Warren warns. Just when we think someone is out of crisis, they may be closer than ever to a moment of giving up.

“We call it the amazing reversal,” Warren says. “It often occurs in the last few days, six or seven days, when a person has made a commitment to complete the act of suicide. They seem to suddenly be happy again, as if the weight of the decision has been lifted from them.”

The following are often considered to be the ‘six-day warning signs.’ They include:

If you are considering suicide or think you may know someone in crisis, seek help. Call the National Suicide Prevention Lifeline at 800.273.8255. Locally, call 211 or Gryphon Hot Line at 269.381.HELP. The Mobile Crisis Response team at Family & Children Services can be reached at 269.373.6000. 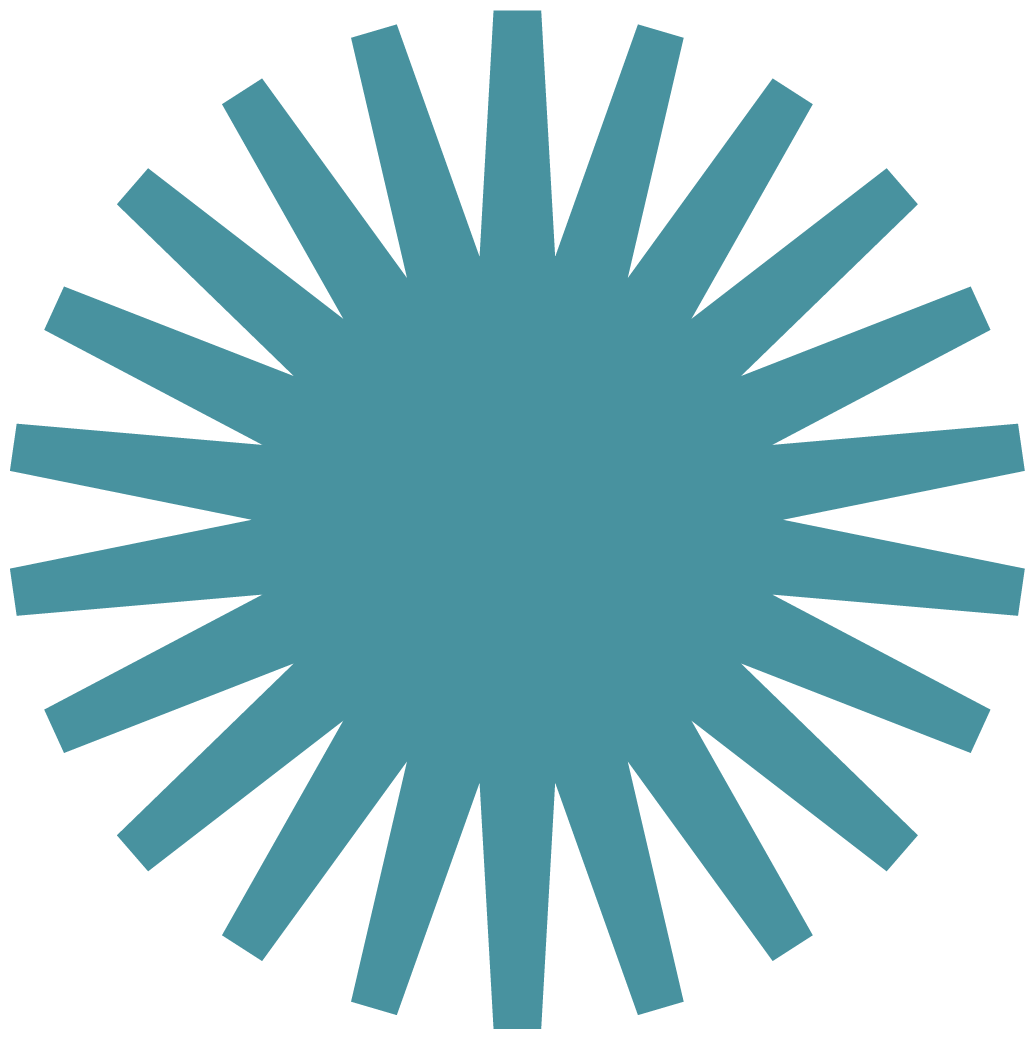